Sam Bankman-Fried may not testify before US Congress on Dec. 13 FTX founder Sam Bankman-Fried may not testify before the U.S. House Committee on Financial Services on Dec. 13 because he is still “learning and reviewing what happened” at the bankrupt exchange.

Rep. Waters, and the House Committee on Financial Services:

Once I have finished learning and reviewing what happened, I would feel like it was my duty to appear before the committee and explain.

I’m not sure that will happen by the 13th. But when it does, I will testify. https://t.co/c0P8yKlyQt

In a Dec. 4 tweet, the embattled founder said he felt it was his duty to appear before the House committee to explain what had happened. However, he does not think that would happen on the 13th.

According to him, he would testify when he has enough clarity on what led to the implosion of his exchange.

Bankman-Fried was responding to a Dec. 2 invitation from the Chairwoman of the House Financial Services Committee, Maxine Waters. Waters tweeted her appreciation for his candidness in discussing what happened at FTX. She said his “willingness to talk to the public will help the company’s customers, investors, and others.”

SBF has been granting media interviews

While Bankman-Fried is reluctant to appear before the U.S. Congress, the FTX founder has granted several interviews to media houses and journalists, which included the Financial Times, Wall Street Journal, Good Morning America, and multiple Twitter spaces.

In all of these interviews, SBF maintained that he knew nothing about what caused the collapse of FTX, attributing it to mistakes detected late.

Meanwhile, Coinbase CEO Brian Armstrong said no one should believe his claims. According to Armstrong, it was impossible for even the wealthiest person not to notice when they have an extra $8 billion to spend.

“Even the most gullible person should not believe Sam’s claim that this was an accounting error. It’s stolen customer money used in his hedge fund, plain and simple.”

Elon Musk tweeted on Dec. 3 that SBF’s next media appearance should be a court date. Musk said he should be given “an adult timeout in the big house & move on.”

Agreed. Let’s just give him an adult timeout in the big house & move on.

Meanwhile, the Head of Policy at Blockchain Association, Jake Chervinsky, said SBF’s reluctance to testify before the U.S. Congress means he is okay with lying to journalists but not comfortable with lying to Congress under oath. 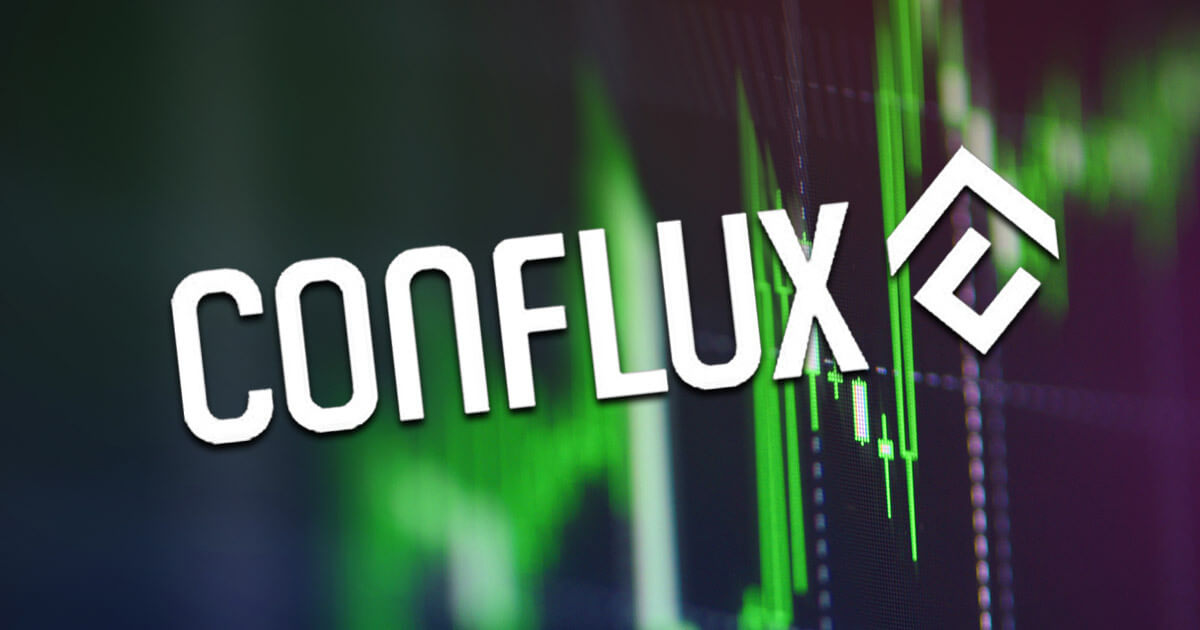 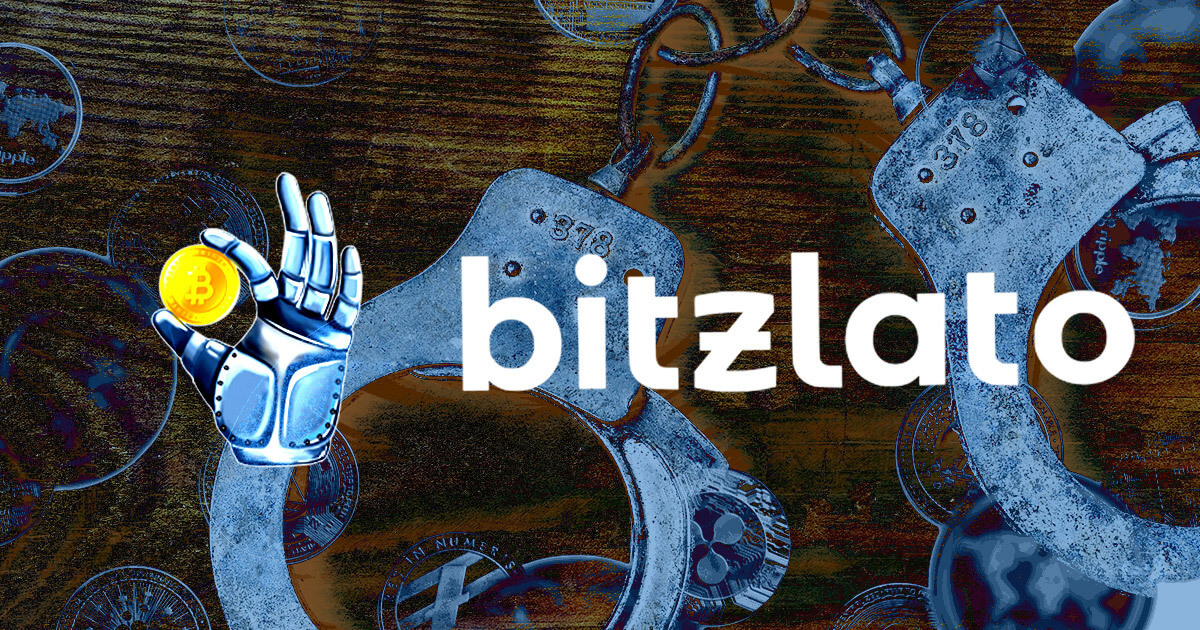 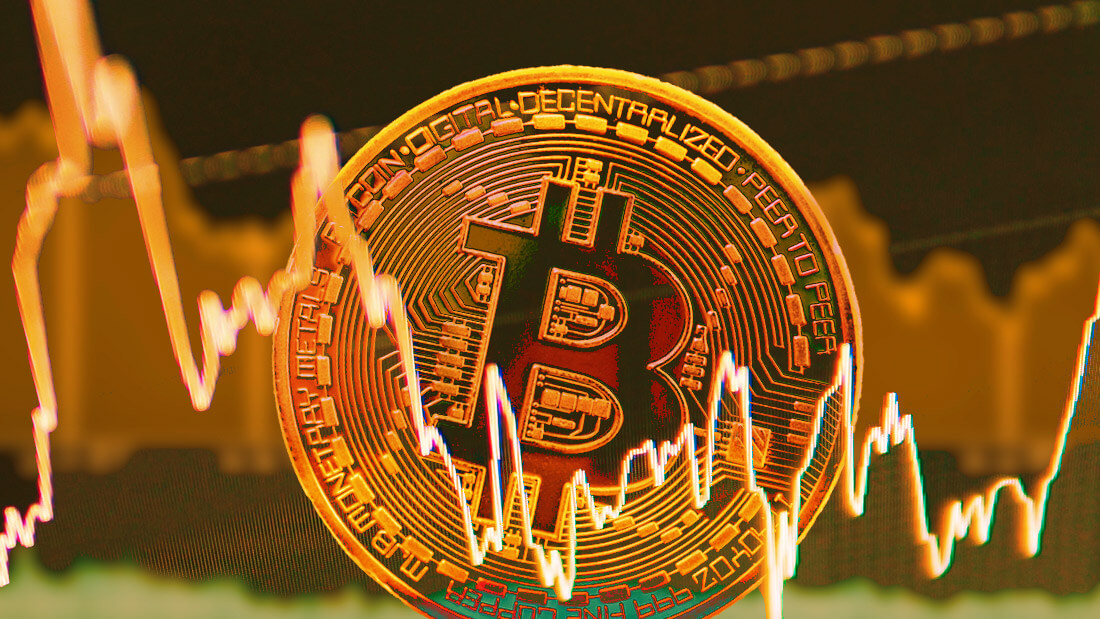 CryptoSlate analysis of Bitcoin (BTC) metrics reveals that the market bottom may have been reached as investors continue accumulating BTC...

Another Genesis Creditor Group's Loans Amount To $1.8B